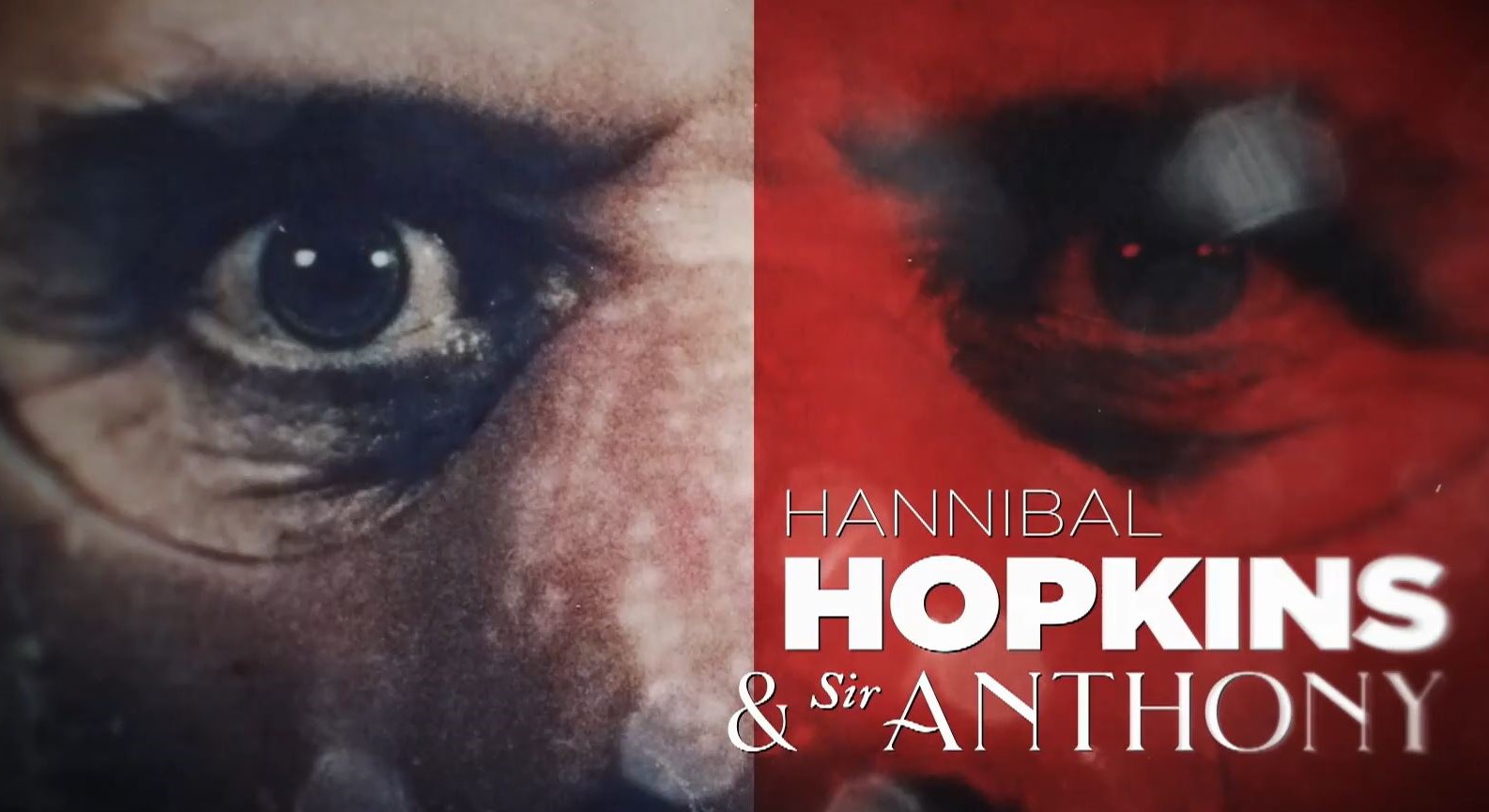 HANNIBAL HOPKINS + SIR ANTHONY
What destined this young boy from Wales to become the incarnation of absolute evil when he took on the role of cinema’s most notorious serial killer? How do you get from the bricks of Port Talbot, a poor, grim industrial town, to the lush palm trees of Hollywood, California? This is what we will try to understand in this documentary telling the lesser-known story of a well-known actor: Anthony Hopkins, after a career spanning over 60 years and his involvement in more than 300 movies.
If his performance as Hannibal Lecter changed his life forever, it is his extraordinary life and fate that would make him the most “British” actor in Hollywood. All the film extracts featured will aim at getting a better understanding of Anthony Hopkins since he shared many similarities with the characters he played. Nixon, Hannibal Lecter, the butler from The Remains of the Day, Hitchcock... all the roles played by Anthony Hopkins reflect a facet of his personality. He was far from following the “trends”. He never belonged to any film movement; he is a chameleon that has always preferred natural acting, “non-acting” when method acting was the fashion.

IMPROBABLE COLLECTION
Frank Brangwyn ( 1867-1956) and William Orpen ( 1878-1931) were, until around 1940, two of the most widely acclaimed artists of the twentieth century, their works being displayed in major galleries all over the world. Because of a shift away from representational painting their eminence plummeted. A large collection of the work of both painters was acquired by a wealthy Australian businessman, R,D. Elliott ,prior to 1945. Elliott died in 1950 and left his remarkable collection to the Mildura Council, who have the works on display in the attractive Mildura Gallery. The film outlines the brilliant careers of both men (Brangwyn was English, Orpen Irish) along with their plunge to obscurity – a trajectory that is one of the defining characteristics of the art world – because of changes in taste and /or the emergence of new styles of art.

Legend Deluxe: In-Cinema dining session.
Event: Special event screening, complimentary & discount tickets do not apply
CC & AD: Closed Captions or Audio Description available for individual/personal use in those shows indicating a 'CC & AD' notation on a film's session time booking button. Please note that only selected sessions are capable of offering the Closed Captions or Audio Description option, please contact the cinema in the event of confusion to avoid disappointment.

Session times for the new cinema week, commencing each Thursday, will be released the Tuesday afternoon prior

Search From a Time

The future of Australian feature films is up for grabs at sector summit @insidefilm https://t.co/asDSbYyoWm

Triple R’s #Radiothon2021 is on now! Subscribe & donate at https://t.co/i13DHvUFSc to support the station & go in t… https://t.co/FZHzWXzr8q

Indie queen K-Stew could be on her way to Oscar gold... https://t.co/yCyJwtSSYE